Lamborghini – just listening to this word make us go daydreaming about this exotic and ultra-luxurious vehicles. To most of the people, it is still a dream but it is a reality for some rich, famous and not-so-famous Indian. Not just film stars but cricketers, businessmen and politicians also posses this marvellous category of the sportscar.  Some rich and famous owners of Lamborghini are  John Abraham, Yuvraj Singh, Shilpa Shetty, Mallika Sherawat, Anil Ambani and the list goes on.

Apart from them, it is also owned by some lesser-known but extremely rich Indians:

He is the chairman of Raymond’s group and is passionate about car racing. Apart from Lamborghini, he possesses other racing cars too. 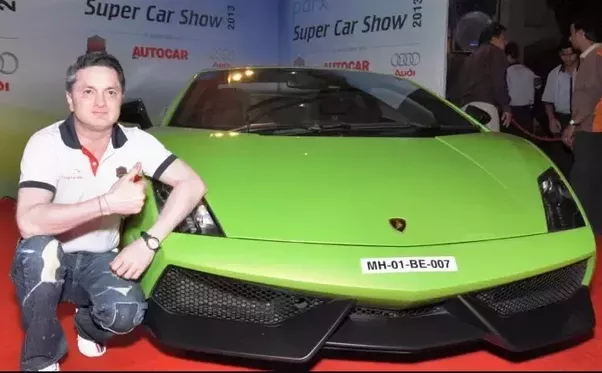 Nikhil Gowda is an established businessman and also grandson of the former prime minister of India, Sh. H.D. Deve Gowda. He owns a Lamborghini Gallardo LP550-2 worth Rs 5 crores. 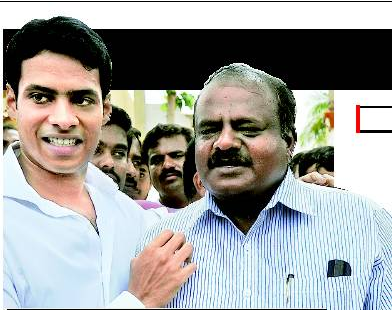 Poonawala is a well-known business family in India and so is Cyrus Poonawala. Poonawala’s possess a collection of luxury cars including Lamborghini. 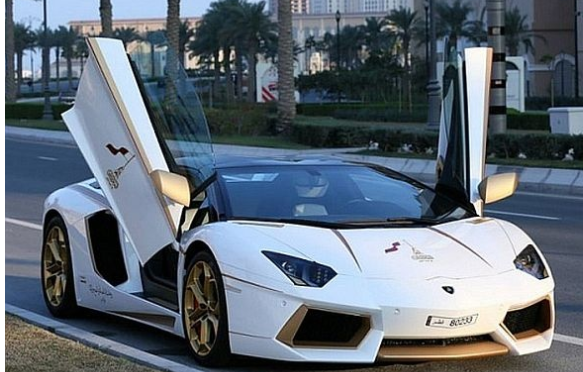 Harris is a well-known music composer in Tamil Industry and is fond of sports cars. 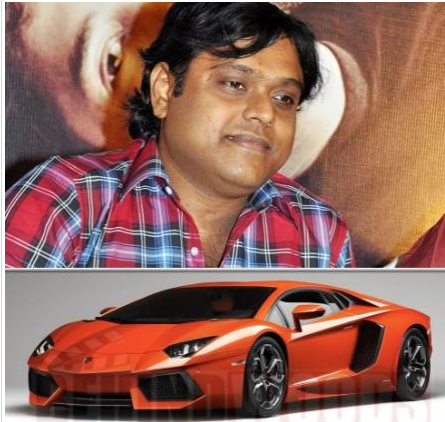 Disclaimer: Images belong to their respective owners with due credits.

Story of a Son and Father

Made of pixels by Gabriela Marin Rating - 4/5 ⭐

Thank you @ashok_kumarpandey for these deeply rese